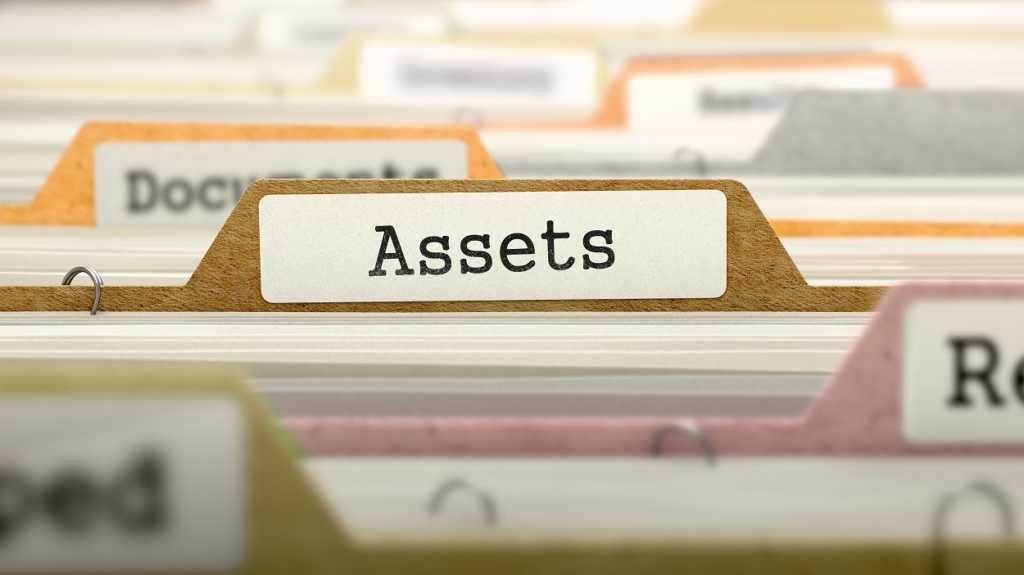 Now that we have spent some time getting the lay of the land, it is time to do a bit more speculative analysis, based on the Angels' needs, if they become buyers.

Knowing the Halos most probable four areas of need and the list we created of likely sellers, we can use FanGraphs sortable statistics, looking at possible catchers, starters, right fielders, and relievers that might be targets of interest for the Angels and are also likely to be available in trade. The author, in addition to FanGraphs, will also utilize Baseball-Reference.com and Spotrac.com to examine player salaries and expiring contract information, as needed. Finally all charts presented were pulled as of July 8th, 2021.

Looking at catchers first, here is a short list of probable targets for upgrade that have a reasonable combination of defense and the ability to hit against right-handed pitching: 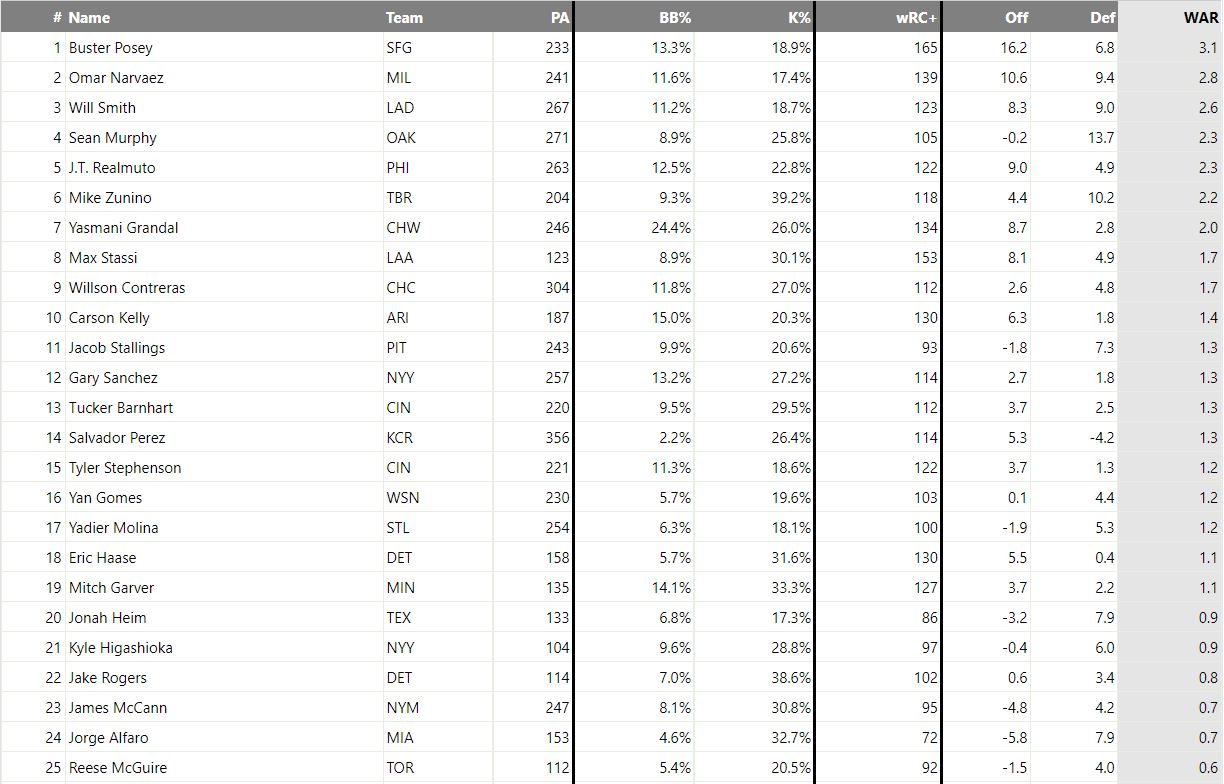 So the Angels have been playing Thaiss at catcher for over the last month (24 games as of July 8th, 2021), so if they think he can play a passable backstop, he would be a very inexpensive solution who, of course, hits from the left-side (and probably cannot do much worse than Suzuki, defensively... maybe). For the Blue Jays, top prospect Alejandro Kirk is on the verge of joining the Major League team, leaving one of McGuire or Jansen likely out on the side of the road. Gomes and Molina are in their walk years, with the latter more likely to retire than come to the team his good friend Albert Pujols just left. Contreras and Kelly are interesting, but will cost a lot. Stallings, Barnhart, and Alfaro will cost something, too. Here at Angelswin.com, beyond the semi-intriguing internal options of Thaiss or Bemboom, we would roll the dice with one of Barnhart, McGuire, Jansen, or Stallings, as the more likely picks, especially one of the Toronto guys, because Minasian knows them better than most and the Blue Jays are a little more likely to move one of them.

Moving on to starting pitchers, here is another list of possible targets for upgrade:

From an Angelswin.com point of view, a majority of these starters are probably out of reach. Many of them have more than one year of control so, in that case, their price will be elevated, possibly beyond the Angels ability to acquire, currently.

Based on this and the assumption that the Angels will likely only go after a top starter if and only if they improve markedly as we head toward the end of July, Angelswin.com would speculate that the Halos front office is slightly more likely to target a pure rental like Scherzer, Wainwright, or Gray to minimize the resource cost (i.e. money and players and prospects sent back in return), or, a bit less likely, they might go big and try to acquire one of Castillo, Berrios, Bieber, or Marquez (unlikely), all of which have additional  control, but play for teams that run relatively low payrolls and thus may not be able to afford to retain them, in arbitration, moving forward. Notably, the Reds were shopping Luis in the offseason , the Twins may not be able to extend Jose, and Shane grew up an Angels fan, so if Cincinnati, Minnesota, or Cleveland decide it is time, you never know what could happen.

Beyond catchers and starters, the Angels could consider the aforementioned temporary right field solution. Below is a list of possible targets:

And that is about it! The rest of the outfielders on the leaderboard either play for teams in contention, have long-term control or contracts, or are only slight upgrades (Tommy Edman for example) over Taylor Ward who is also on the leaderboard, albeit further down the list. This really is a situation where, unless the Angels are acquiring a top-tier outfielder with long-term control and then dealing off Jo Adell and/or Taylor Ward (for pitching as an example), this is basically a no-go and possible dead-end for Minasian to pursue. Probably best to stick with Taylor and then bring up Adell only when the Angels front office feels he is ready to face Major League pitching, again. It is the most affordable choice, with the highest promise, available to the Angels, from the outside looking in, on a near- and long-term basis.

Finally we get to our fourth potential area of need, relief pitching. Here is a list of targets, based on our probable list of sellers at the Trade Deadline:

So, obviously, there are some names to choose from if Perry Minasian wants to upgrade the bullpen. Clearly some of these names (Kimbrel and Gallegos for example) will be more expensive than others. When examining the contractual status of this group, it may be better for the Halos to target one of the following names: Taylor Rogers, Richard Rodriguez, Andrew Chafin, Ryan Tepera, and Daniel Hudson. This group also happens to have strong numbers against left-handed hitters, so this would not only improve the bullpen as a whole, but would strengthen the Halos ability to put them to bed. If Angelswin.com was in the Halos shoes, one, possibly two, of Rodriguez, Chafin, Tepera, or Hudson, would make the most sense to bolster the relief staff, if the Angels choose to go this route.

Again, this discussion represents a more probable set of areas the Angels could improve upon and the names suggested are more likely to be available in trade, but trade negotiations are very fluid and unpredictable. We, here at Angelswin.com, will continue to hammer the point home that we, the fans, do not have access to all of the information the Angels do and, thus, there may be many other avenues the Angels can take to improve the team, so anything is possible, including doing nothing, at the Trade Deadline.

If you were the Angels GM, would you target any of the suggestions above and, if so, why?

Up next - 2021 Angelswin.com Trade Deadline Series: Likely Targets to Sell