The Only Numbers that Truly Matter?

Numbers, calculations, theories, and formulas have contributed to many advancements in a truly diverse set of fields from farming and irrigation, construction, the automobile and airline industries, medicine, the electronics industry, and spaceflight. All of these fields, and many more, were developed, advanced, and improved upon, by the foundation of the mathematical system. Numbers are the underlying framework of fact-based, proven theories across virtually every aspect of human existence.

This also includes baseball, which aggressively uses numbers. This is probably, in part, why I love both numbers and baseball. 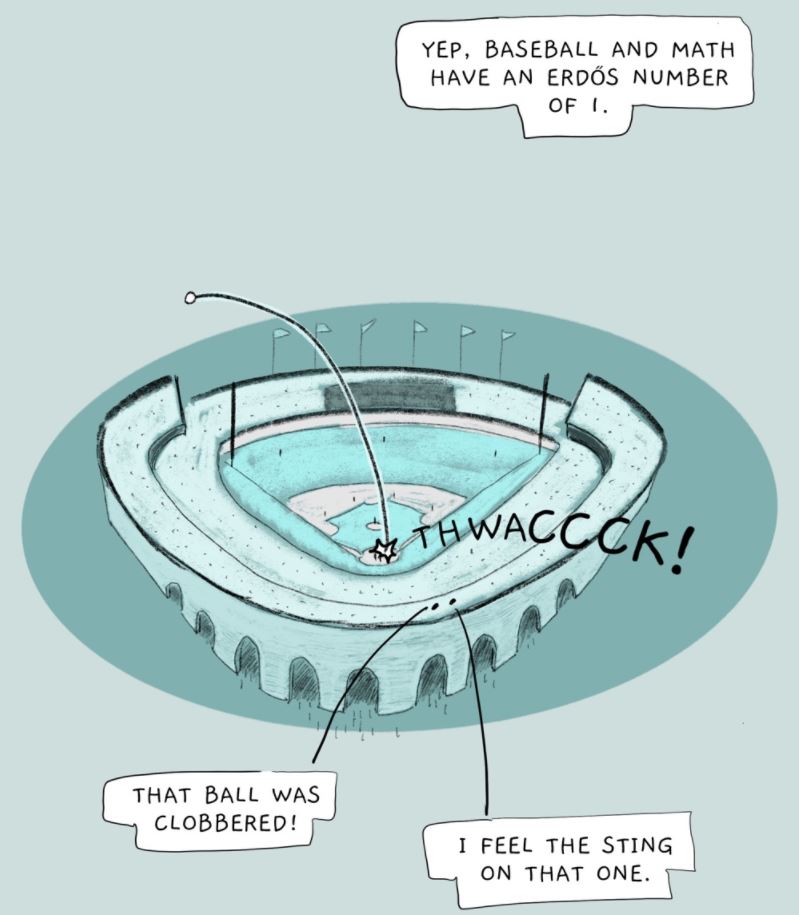 The basic science of hitting a baseball is one of the fundamental principles of rocket science (trajectory analysis). The vertical drop a baseball experiences once it leaves the pitcher's hand (Newton’s Laws), and the spin imparted by the tips of their fingers (rotational energy and airflow resistance and friction) also have their place in dynamics analysis across many scientific fields of study.

In fact, this is probably a love that I share with Los Angeles Angels owner Arte Moreno. In advertising, numbers are constantly used, whether it is the number of impressions a particular ad generates or how much revenue an advertising campaign makes, for example. Moreno understands numbers not only in advertising, but also in relation to the finances of baseball.

And, as we will discuss, Arte will be faced with a critical decision that will potentially impact the franchise’s future numbers, across the board, for years to come and will reveal whether the Angels are a pretender or the true and rightful kings to the Los Angeles throne.

So, welcome to the 2022 Angelswin.com Primer Series, where we will use the numbers of baseball, in particular the numbers of the Los Angeles Angels, to understand where the Halos have been and where they will go in preparation for the 2022 campaign.

Angelswin.com will look at the facts, examine publicly-made statements and other valid sources of data, infer information, make reasoned speculations, and attempt to expand our knowledge of what the 2022 Angels team will look like and what steps they need to take to turn their fortunes around.